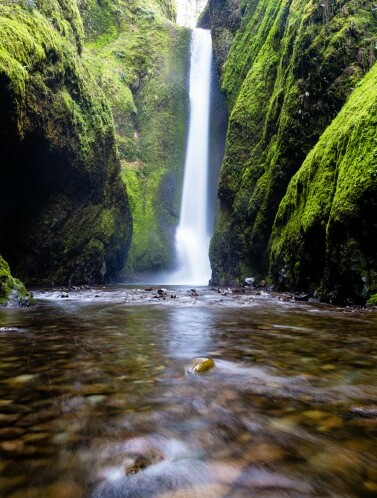 Raymond H. Russell, Jr., 84, of Glen Mills, passed away on Wednesday, October 27, 2021, at Maris Grove, where he had resided since 2017. Born in West Chester, on November 17, 1936, he was the only child of the late Raymond H. Russell, Sr., and Sara E. (Hale) Russell. A long-time resident of Aston, he pitched for the local American Legion baseball team and was a fixture for many years at the Seven Stars Sunoco Station, where he also met his loving and devoted wife of nearly 66 years Helen M. (Twaddell). Together they started a family and lived in Aston for nearly 30 years. Starting in 1985, they lived in Oxford, Chester Country for the next 32 years. He first worked for General Motors in Price's Corner, Delaware, but spent the next 35 years in the Finishing Department of the Scott Paper Company in Chester, retiring in 1995. Raymond was an avid automobile and racing enthusiast, a fan of Classic Country and Bluegrass music, as well as baseball, enjoyed boating and fishing, and participated in company sports leagues, but especially enjoyed traveling the United States. In retirement he and Helen continued to sightsee and attend music festivals throughout the country.

Services will be private. Memorial contributions in Raymond's memory can be made to a charity of your choice. Online condolences may be made by visiting www.paganofuneralhome.com.

Share Your Memory of
Raymond
Upload Your Memory View All Memories
Be the first to upload a memory!
Share A Memory