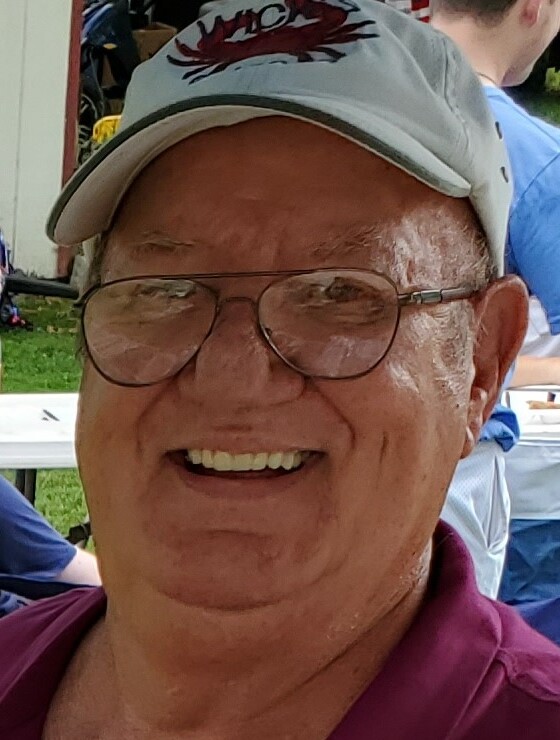 James "Jim" W. Beard, age 76 of Aston, PA passed on October 14, 2021 at home.  Born  and raised in Chester, PA, he resided for the past 49 years in Aston.  A longtime power plant engineer, Jim worked for General Electric and General Motors before retiring in 2001. Jim graduated from Chester High School, Class of 1963 and served in the U.S. Navy on the USS Long Beach Nuclear Power Cruiser during the Vietnam War.  Jim circumnavigated the World in 1964 aboard the Nuclear Cruiser USS Long Beach CGN-9, during operation “Sea Orbit”.  During the operation, Jim crossed over the Equator six times on his way to visit Karachi, Pakistan, Melbourne, Australia, Wellington, New Zealand, and Rio De Janeiro, Brazil before returning home to Norfolk, VA.  Later, during his tour, Jim went through the Panama Canal, Pearl Harbor, Okinawa, Hong Kong, and The Philippines, before returning back to Sydney, Australia. He was a lifetime member of the West End Boat Club in Essington and the American Legion in Aston. He enjoyed working on boats, cars, and in his earlier years, enjoyed bowling in the Chichester and Brookhaven bowling leagues.  He enjoyed attending social events and being with his friends. In addition to his parents, William O. and Frances A. Mark Beard, Jim is preceded in death by 2 siblings, Barbara Garzon and John Beard.  He is survived by his life partner of 49 years, Birdie Bostwick, brother, Tom Beard and sister, Linda Tuting, 3 stepchildren, George, Allen, and Herbert Bostwick, 6 grandchildren, 13 great grandchildren and many nieces and nephews. Funeral Services and Interment will be held privately. Donations in his memory may be made to either Providence Animal Shelter, 555 Sandy Bank Road, Media, PA 19063 or Leukemia Research Foundation at (www.allbloodcancer.org). Online condolences may be made by visiting www.paganofuneralhome.com.

Share Your Memory of
James
Upload Your Memory View All Memories
Be the first to upload a memory!