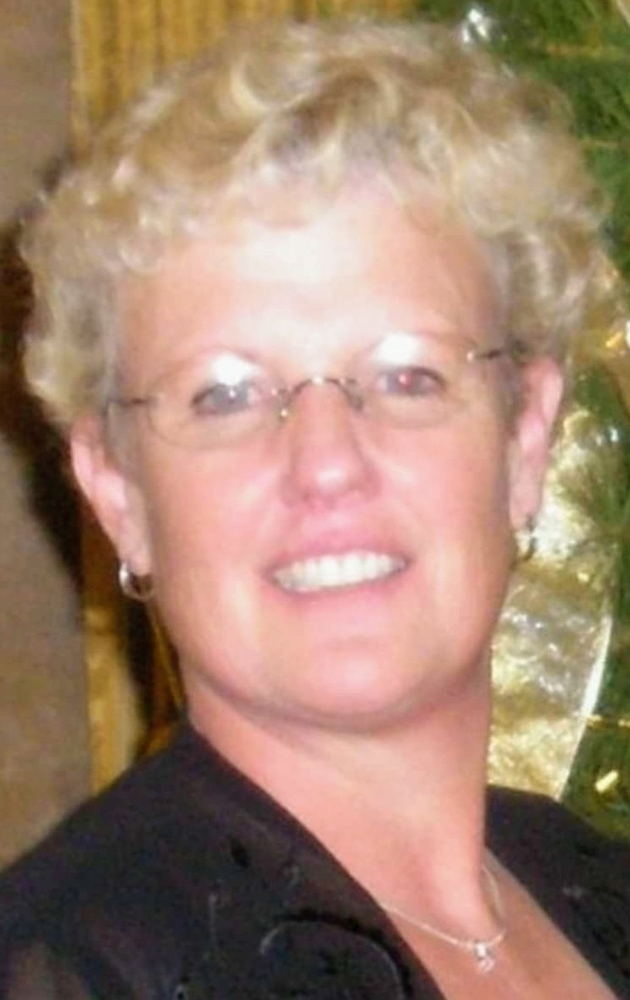 Terry J. Ladd, age 64 of North Wilmington, DE passed away on July 19, 2021 at Christiana Hospital. Born to Lyman & Alice Hayworth Fickett in Phila, PA, Terry has resided in Wilmington since 1979, previously residing in Concord Twp., PA. She was a 1976 graduate from Garnet Valley High School. Devoted to her faith, Terry was a member of Brandywine Valley Baptist Church. Terry enjoyed her 2nd home in Lewes, DE as well as the spending time on the beach, however her true passion was her family and grandchildren. She also enjoyed traveling with her husband overseas and to various resorts. In addition to her parents, Terry is preceded in death by a brother, Mark Fickett. She is survived by her husband of 44 years, John C. Ladd III, 3 sons, John (Kira) Ladd IV, Christopher (Kristina) Ladd and Joshua (Rochelle) Ladd and seven grandchildren, Joshua McClay, John Ladd V, Christopher Ladd, Declan Ladd, Charlotte Ladd, Nova Ladd, and Barrett Ladd. Terry was most excited about the birth of her son's twins due in October of this year. A visitation will be held on Thursday 6-8PM and also on Friday 9-10AM at the Pagano Funeral Home, 3711 Foulk Rd. Garnet Valley, PA followed by funeral services at 10:00AM. Interment, Chester Bethel Cemetery, Wilm., DE. Donations in her memory may be made to Helen Graham Cancer Center, c/o Christiana Care, 4000 Nexus Dr., Suite W3-300, Wilm, DE 19803. Online condolences may be made by visiting www.paganofuneralhome.com

Share Your Memory of
Terry
Upload Your Memory View All Memories
Be the first to upload a memory!