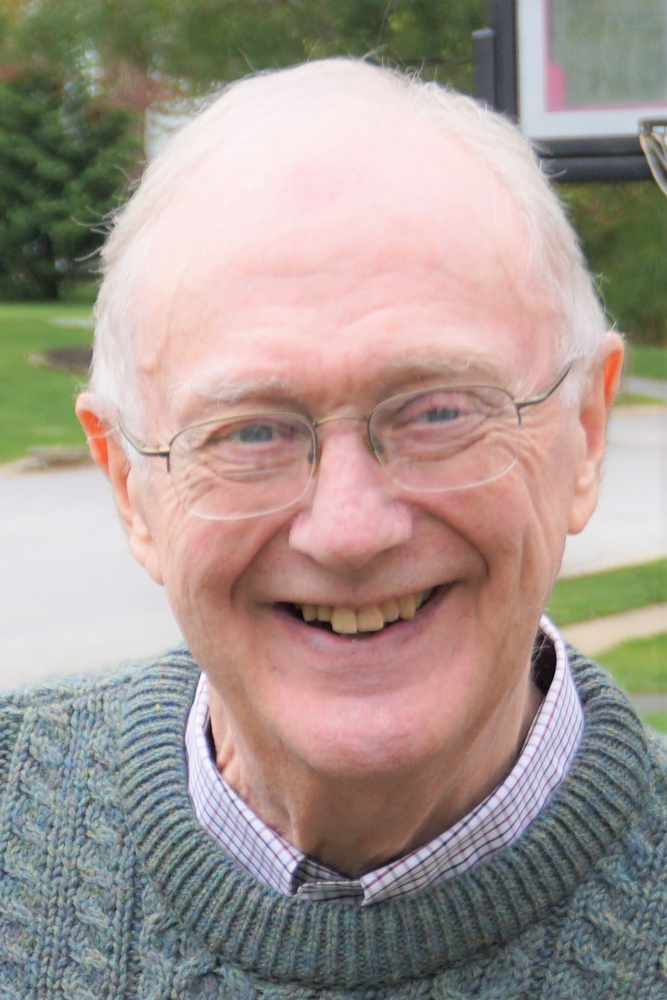 Born and raised in Watertown, NY, the older son of the late Karl and Esther (Atwood) Clinton, Pete graduated from Watertown High School and met his wife Nancy (McGowan) Clinton when they were teenagers.

He graduated from Clarkson College with a degree in Chemical Engineering in 1960. In 1963, he married Nancy, his loving wife of 57 years, who passed away in January 2021. They made their home in Springfield, PA, and later in Freehold Twp., NJ, East Amherst, NY, and Middletown Township, PA, as they relocated for his career with DuPont.

Pete began working for DuPont as an engineer at the Marshall Laboratory in Philadelphia. In 1980, he was named Assistant Plant Manager at DuPont's Parlin, NJ, plant, and in 1982, relocated to Buffalo, NY, as Plant Manager for the Corian plant. He returned to Delaware County in 1984, and held a series of management roles in the Paint and Coatings business as well as Films and Finishes.

Pete was active in the community, serving on the Planning Commission for Middletown Township, as a volunteer at St. Francis De Sales Church, and a volunteer election official for Delaware County. In retirement at Maris Grove, he was a founding member of the Woodworking Club, and welcomed newcomers, and fundraised for the Resident Care Fund. Dad was known for his love of a good joke and being a life-long season ticketholder of the Philadelphia Eagles.

He is survived by their children Catherine (James) Keenan, Michael (Jeannie) Clinton, and Caroline (Travis) Stevenson; his beloved grandchildren Corinne, Sean, Andrew and Matthew; and many nieces and nephews.

In lieu of flowers, memorial donations may be made in his name to the Maris Grove Resident Care Fund, c/o Barbara Burri, Director of Philanthropy, 200 Maris Grove Way, Glen Mills, PA, 19342. Online condolences may be made by visiting www.paganofuneralhome.com.

Share Your Memory of
Peter
Upload Your Memory View All Memories
Be the first to upload a memory!