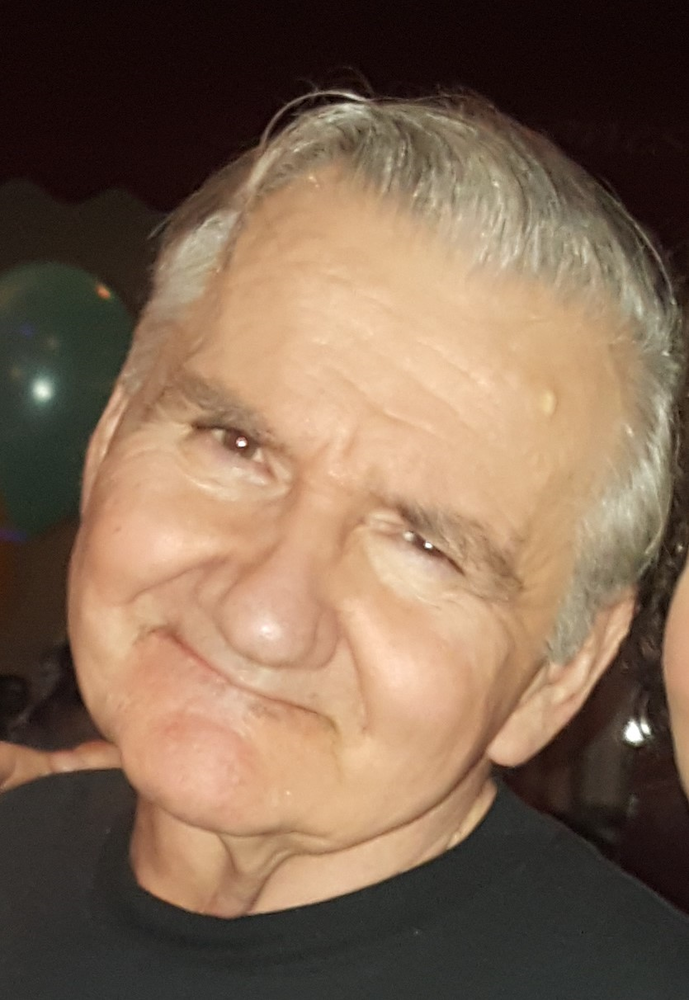 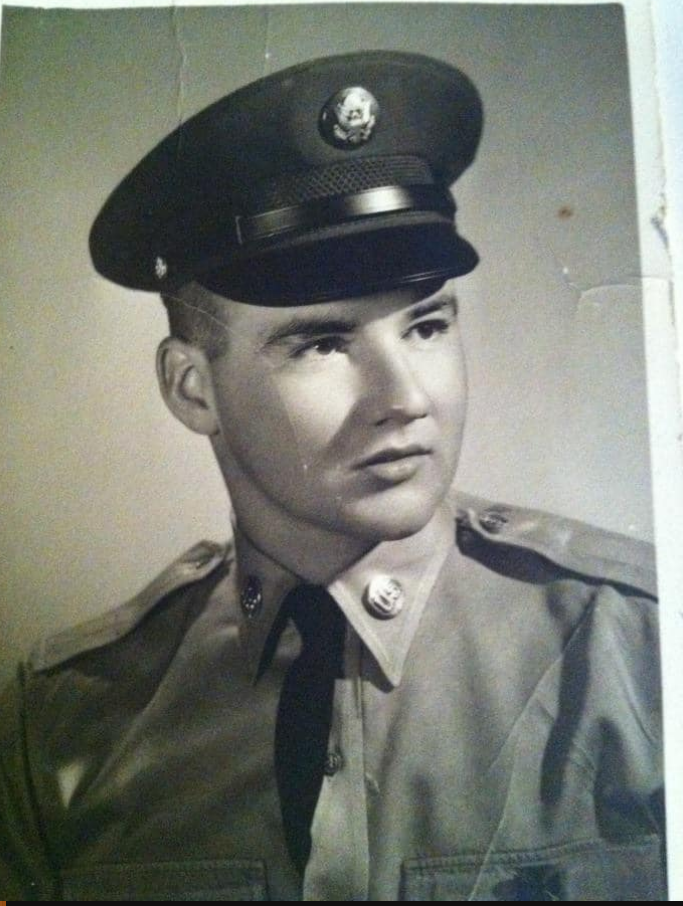 John Richard Scholes, age 77 of Aston, PA passed away on June 7, 2021 at home. Born and raised in Upland, PA, John resided for the past 40 years in Aston, PA, previously residing in Eddystone, PA and Wilmington, DE. John graduated from Eddystone High School class of 1962 and served in the Army during the Vietnam War. A draftsman and naval engineer, John worked for the Sun Shipbuilding & Drydock Co. in Chester, PA for 25 years until it's closing in 1996. Later, John continued to work at the Newport News Ship Building. Known as a collector, he enjoyed collecting coins and stamps. He was also known as an animal lover. In addition, John enjoyed watching Western shows and movies. He was an avid Philadelphia sports fan and a member of the American Legion. Most of all, John loved spending time with his family, especially his nieces and nephews. In addition to his parents, James and Blanche Annett Scholes, John is preceded in death by 7 siblings, James, Harold, Edward and Howard "Hub" Scholes, Elizabeth "Betty" Sperg, infant, William and infant, Agnes Marlene. He is survived by 2 siblings, Blanche Hurst and Donald (Emma) Scholes, niece and caretaker, Paula Scholes, along with numerous nieces and nephews. A graveside service will be held on Friday, 1:00PM at Chester Rural Cemetery, 441 W. 21 St., Chester, PA. Donations in his memory may be made to Providence Animal Center, 555 Sandy Bank Road, Media, PA 19063. Online condolences may be made by visiting www.paganofuneralhome.com.