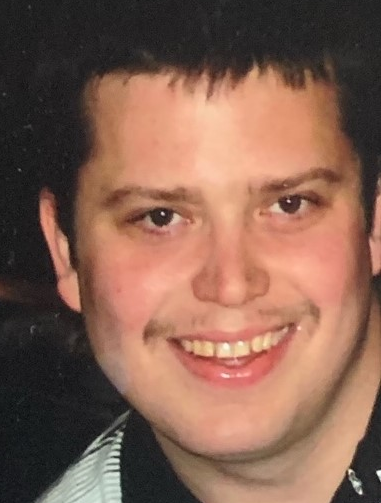 John "Jay Bird" McNelly, Jr., age 41, a 9-year resident of Covington, PA, 16 years total in Tioga County, PA, passed away in sleep suddenly on May 30, 2021 at his home. Born in Chester, PA, Jay was raised in Trainer, PA. He graduated from Chichester High School and attended Folcroft Vo-Tech for electrical. Previously working for 4D Electric in Havertown, PA, he then started his own business, "McNelly's Electric" in Tioga County, PA.

Jay had many hobbies including taking walks in the mountains at his Pops, 4-wheeling with his children, riding dirt bikes, and watching The Simpsons and SpongeBob. He collected many items such as coins, Hess Trucks, and baseball cards just to name a few of his favorites.

A visitation will be held on Tuesday, June 8, 2021 from 9:30-11:00AM at the Pagano Funeral Home, 3711 Foulk Rd. Garnet Valley, PA followed by funeral services at 11:00AM. Interment Lawn Croft Cemetery, Linwood, PA. Donations in his Jay's memory may be made to his GoFundMe Page, Jay McNelly. Online condolences may be made by visiting www.paganofuneralhome.com.