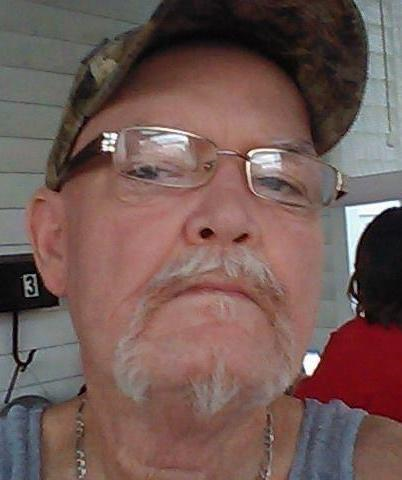 Edward Martin "Rug" Blake, age 66 of Linwood, PA passed away on February 9, 2021. Born in Chester, PA and raised in Upland/Chester areas, Edward resided for the past 30 years in Linwood, PA. He was a veteran of the US Navy during the Vietnam era. Edward was a retired operator for Phoenix Steel, he worked at the Navy yard, and was also a part-time painter. He loved Philadelphia sports, especially the Flyers and Phillies. Edward is preceded in death by his parents, Benjamin and Sherry England Blake, and his brother, Daniel Blake. He is survived by his wife of 47 years, Linda Clineff Blake; his three children, Aimee (Bobby) Blake, Joseph (Christina) Blake, and Shelli (Charles) Bayley; his ten grandchildren, John Terry, Aaron (Courtney) Terry, Brandon Henderson, Jacob Bayley, Brent Bayley, Aiden Bayley, Brook Bayley, Sophia Bayley, Abigale Blake, and Behnjamin Blake; his two great grandchildren, Scarlett and Jameson Terry; and his five siblings, Richard Blake, Sherry lynn Grady, Alan Blake, Noreen Hargadon, and Curtis Blake. Services and interment will be private. In lieu of flowers, the family suggests memorial donations by made in his honor to the American Heart Association (www.heart.org). Online condolences may be made by visiting www.paganofuneralhome.com.

Share Your Memory of
Edward
Upload Your Memory View All Memories
Be the first to upload a memory!