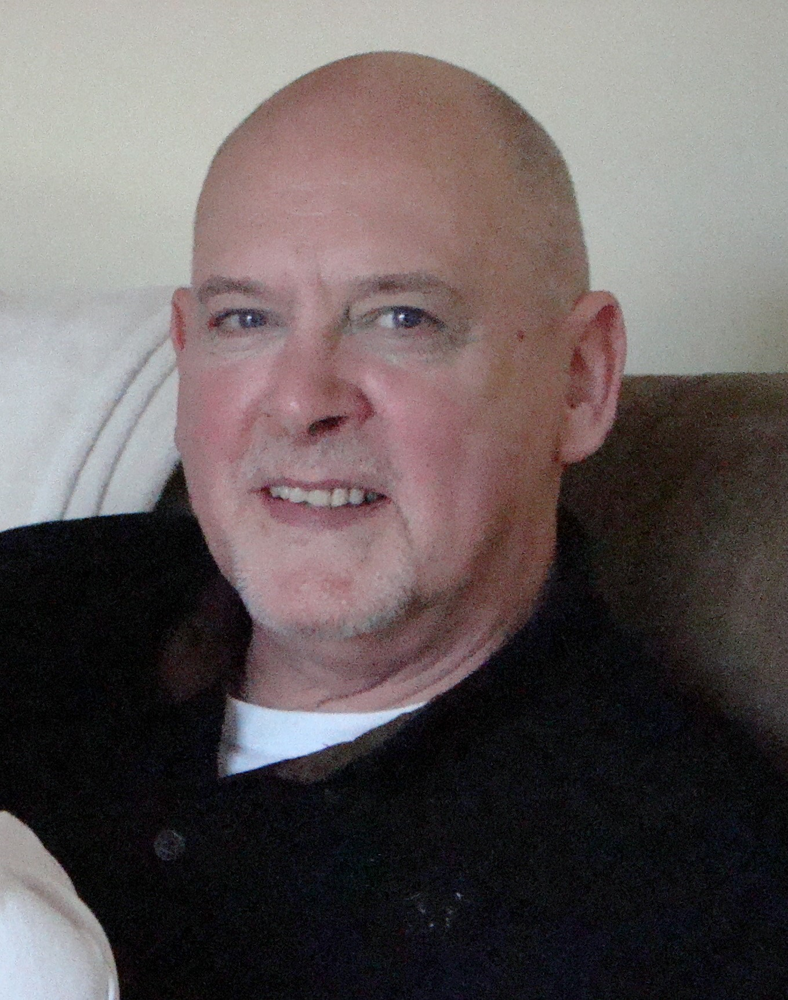 George R. Greaves, age 73 of Garnet Valley, PA passed away peacefully on January 14, 2021 surrounded by his loving family at home. Born to Russell & Frances Cull Greaves, George has resided in Garnet valley for the past 9 years, previously residing in Glen Mills & Aston, PA. George retired in 2016 from Pepco Electric Co. (Delmarva) where he was a financial manager for 15 years. George was known for his love of Jesus Christ. He had a passion for music, as well as playing pool where some jokingly referred to him as a hustler. He proudly served in the Navy during the Vietnam War. George is survived by his wife of 52 years, Linda L. (Hann) Greaves, son, Jason (Rachael) Greaves, daughter, Rebecca (Steven Yearick) White and two brothers, Richard B. Greaves and Robert H. Greaves. He also has three grandchildren, Chelsea White, Robert J. White, and Samantha Greaves. A visitation will be held on January 19, 2021, Tuesday, 10-11AM at the Pagano Funeral Home, 3711 Foulk Rd. Garnet Valley, PA followed by a funeral service at 11:00AM. Interment at Edgewood Memorial Park will remain private for family only. Donations in his memory may be made to Jimmy Swaggart Ministries (www.jsm.org). Online condolences may be made by visiting www.paganofuneralhome.com

Share Your Memory of
George
Upload Your Memory View All Memories
Be the first to upload a memory!