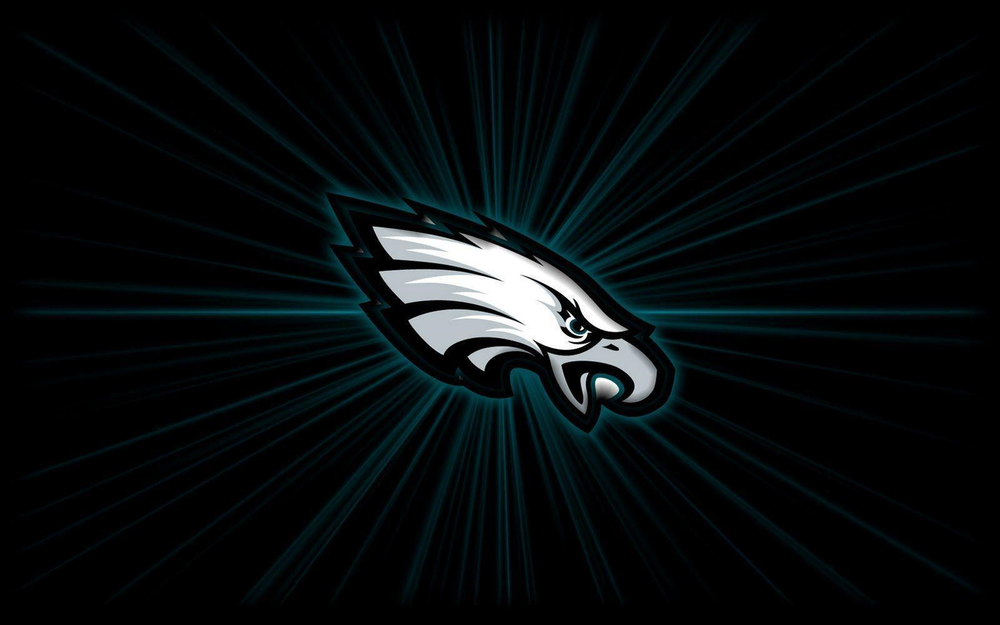 Please share a memory of William to include in a keepsake book for family and friends.
View Tribute Book

William J McCloskey, age 66 of Chester, PA died on November 25, 2020 at Coatesville VA Hospital. Born in Philadelphia, PA to James McCloskey and Johanna Swan McCloskey, William was a lifelong resident Chester, PA. He was a veteran and served his country in the Marine Corps during the Vietnam War. Bill was a skilled carpenter by trade and enjoyed his pasttime camping and enjoying the outdoors. He was known as an avid Eagles fan. He was a member at St. Hedwig's Catholic Church in Chester, where he served as an Usher and was a member of the Polish American Heritage Association and the Holy Name Society. In addition to his parents, William is preceded in death by his sister Patricia McCloskey, and brother Timothy McCloskey. He is survived by his son Jason (Kimberly) McCloskey, his sisters; Beverly DiPaolo and Pamela (Michael) Mansfield, grandchildren; Sabrina, Dylan, Jonathan and Elliot, and his former wife Judy Kuchinski. A visitation will be held on Sunday, April 24, 2022 from 2 to 3pm at Pagano Funeral Home, 3711 Foulk Rd, Garnet Valley, PA followed by a memorial service at 3pm.  Interment will be private.  Donations in William's memory may be made to Vietnam Veterans of America (vva.org). Online condolences may be made by visiting www.paganofuneralhome.com.