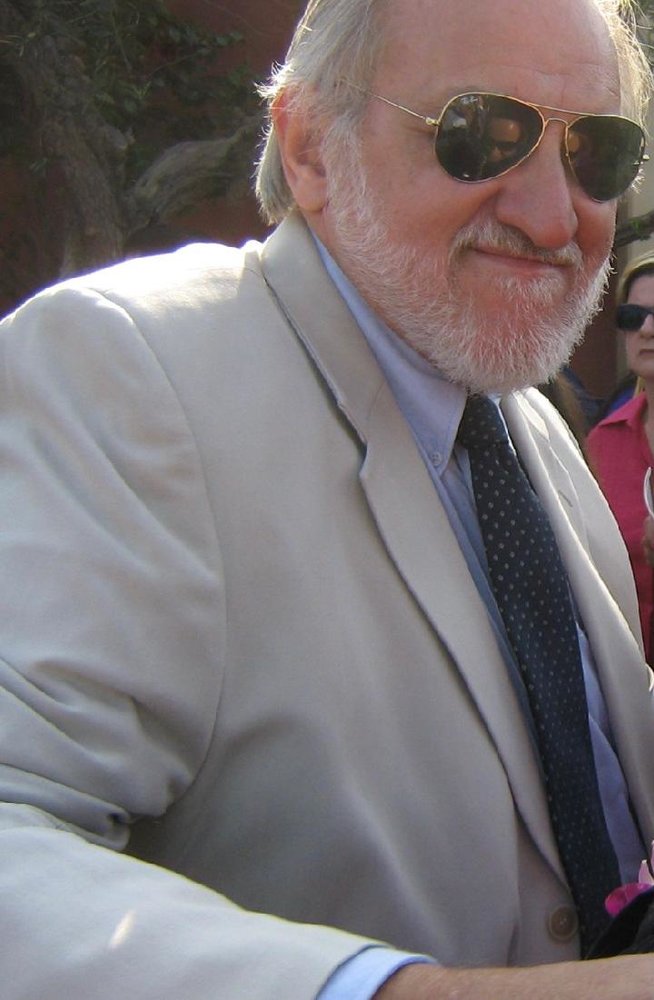 Edward W. Hukoveh, age 73, of Chadds Ford, PA passed away on November 13, 2020. Edward was born in 1947 in San Francisco, CA to Joseph and Florence Irene Hoffman-Hukoveh. He has been a resident of Chadds Ford for the past 7 years, previously residing in La Cañada Flintridge, CA for many years prior.  Ed graduated with his bachelor's in Aerospace Engineering from Sonoma State University.  Ed was a brilliant mind, and he had a varied career pursuing his different interests. He was instrumental in the development of power systems for the International Space Station and AUSSAT satellite system, as an expert in NiCad batteries. He was also one of the foremost experts in the mechanics and functioning of vinyl album lathes, and some of his best stories came from his time at the Mastering Lab. He rounded out his career as an Aviation Technician for the City of Los Angeles, where he loved the team he worked with and the hands-on work he did with helicopter radios and FLIR systems. In his spare time, Ed enjoyed amature ham radios (KE6URX), and was active in local radio clubs in the Los Angeles area, where he worked to support first responders. He also was an avid outdoorsman, enjoying long distance bicycling, camping and mountain climbing. He loved to tinker, and could fix anything and everything. Ed had the most extraordinary dry sense of humor, made a mean sangria, and was a loyal and dedicated husband, father and friend. In addition to his parents, Ed is preceded in death by a son who died as an infant, Gregory Hukoveh. Ed is survived by his wife of 42 years, Cecil Ann Walls-Hukoveh, son Matthew Hukoveh, daughter Amelia Hukoveh and wife Kristen Hukoveh, and two grandsons, Bryce and Shane Hukoveh. A Funeral Mass will be celebrated on Thursday, 11:00AM at St. Cornelius Catholic Church, 160 Ridge Rd., Chadds Ford, PA where friends may call from 10-10:45AM. Interment will remain private. The funeral mass will be livestreamed precisely at 11AM. (Please scroll to the bottom of the obituary at 11AM and refresh your screen). A memorial service in celebration of his life will be held in Los Angeles at a later date.In lieu of flowers, the family requests donations in Edward's memory to the Brandywine Valley SPCA (https://bvspca.org/), especially in support of their programs for cats, as we fondly remember how much Ed loved cats, and how much they loved him.

Share Your Memory of
Edward
Upload Your Memory View All Memories
Be the first to upload a memory!