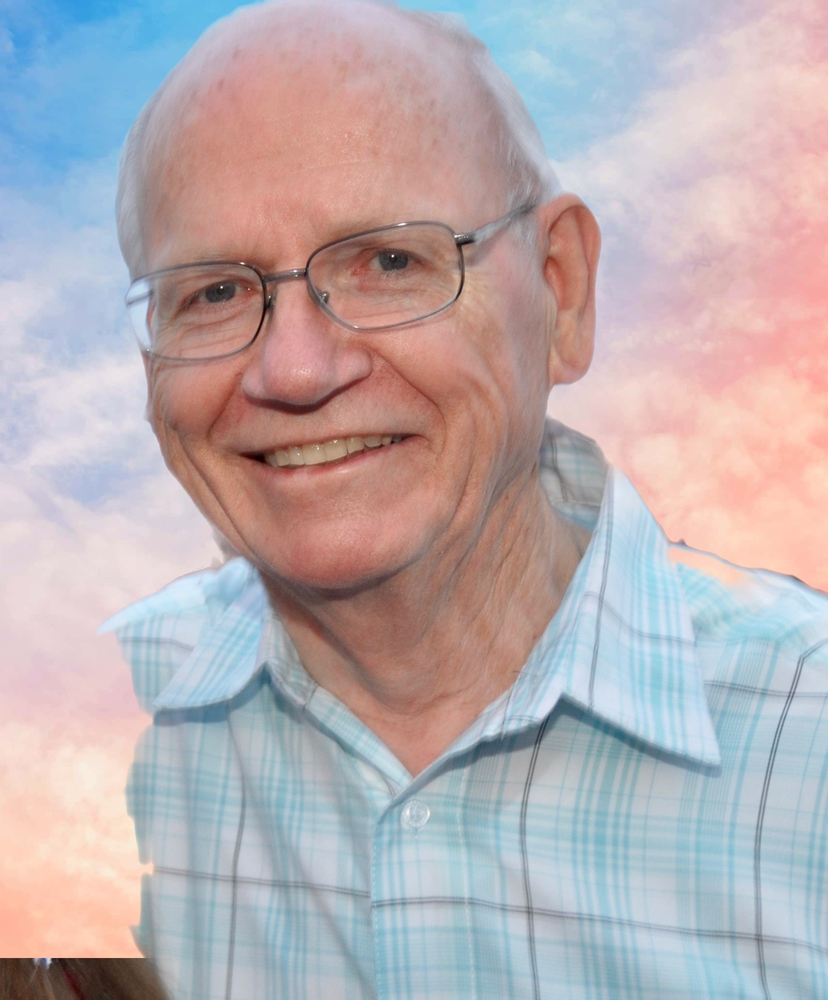 Joseph F. Kane, age 79 of Garnet Valley, PA passed peacefully on August 26, 2020 at home surrounded by his loving family. Born in Philadelphia, Joseph resided for the past 13 years in the Foxfield Community in Garnet Valley, PA. He previously resided in Hershey's Mill, West Chester and Drexel Hill, PA. Joe graduated from Cardinal Dougherty High School and LaSalle College where he received his degree in business. He was employed by the University of Pennsylvania in Radiation Safety for 38 years retiring in 2004. Devoted to his Catholic faith, he was a member of St. John Fisher Church where he volunteered in many capacities. He also was a past member of St. Charles Borromeo Church in Drexel Hill and St. Peter & Paul Church in West Chester. Joe served in the Army during peacetime. In addition to his parents, Thomas A. and Agnes Muckian Kane, Joseph is preceded in death by his son, SSGT Joseph M. Kane (Michele) KIA, Iraq in 2006 and 3 brothers, Thomas (Mary), John (Mary), Raymond (Robin) Kane. He is survived by his loving and devoted wife of 55 years, Mary Reed Kane, "favorite" daughter, Joanne M. (Michael) Vogel, 2 brothers, Lawrence (Phyllis)and Donald (Patricia),loving Grandfather to his 6 grandchildren, Michael, Amanda and Andrew Vogel and Mikayla, Daniel and Brendan Kane. Sister and brother in law Pat & Barry Shay and many nieces, nephews and dear friends. Visitation will be held on Monday, August 31, 9:30-10:45AM at St John Fisher Catholic Church, 4225 Chichester Ave., Boothwyn, PA. followed by a Funeral Mass at 11AM. Interment will be held privately at Washington Crossing Veterans Memorial Cemetery. In lieu of flowers, please make contributions in Joseph's name to Operation First Response at either operationfirstresponse.org or Operation First Response, 20037 Dove Hill Rd, Culpepper, VA 22701. Online condolences may be made by visiting (www.paganofuneralhome.com).

Share Your Memory of
Joseph
Upload Your Memory View All Memories
Be the first to upload a memory!