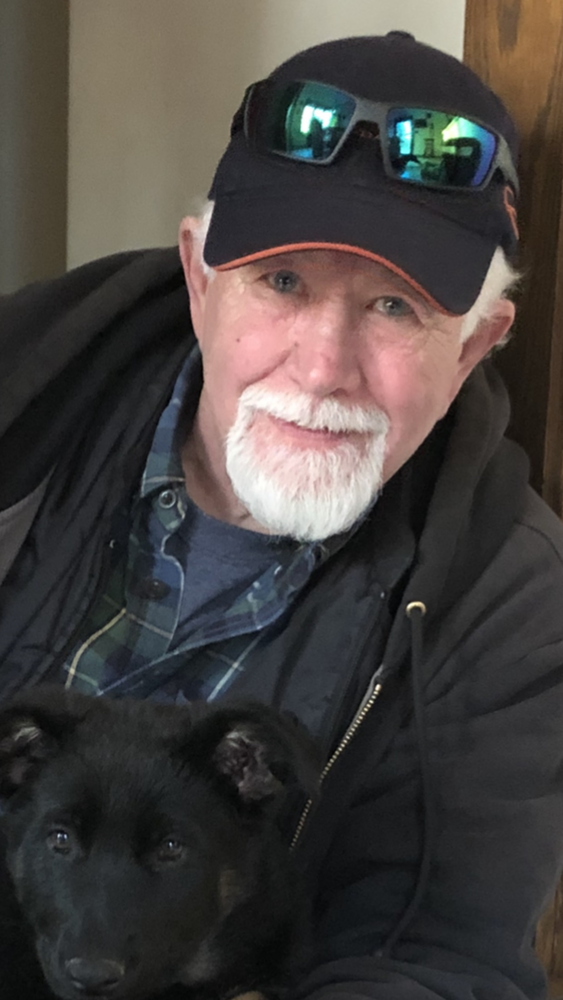 Wilmer G. "Butch" Swift, Jr., age 73, of Thornbury, PA passed away on Monday, August 17, 2020 at Crozer Chester Medical Center. Born in Coatesville, PA, Butch has resided in Thornbury for over 34 years, previously residing in Boothwyn, PA. He worked as a Commercial Industrial Electrician with the IBEW Local 654 where he and his wife, Jean met. Butch graduated from Penncrest High School, class of 1965, afterwards joining the U.S. Navy and serving in the Vietnam War. Butch enjoyed fishing, ATVing, riding his Harley motorcycle, woodworking and spending time in the mountains. In addition to his father, Wilmer G. Swift, Sr.; he is preceded in death also by his brothers, Wilber and Richard Swift. Butch is survived by his wife of 38 years, Helen Jean Swift; daughters, Amy (Jeff Chambers) Swift and Cari Swift; mother, Clara Whiteman Swift; sister, Sharon (Michael) DeLozier, brother, Dennis (Sue) Swift and a sister in law, Carol Swift. He will be sadly missed by his grandpuppies, Nala and Ridge. A visitation will be held on Friday, August 21, 2020, 9:30-11:00AM at the Pagano Funeral Home, 3711 Foulk Road, Garnet Valley, PA followed by Funeral Services at 11AM. Interment will remain private. Online condolences may be made by visiting (www.paganofuneralhome.com).

Share Your Memory of
Wilmer
Upload Your Memory View All Memories
Be the first to upload a memory!