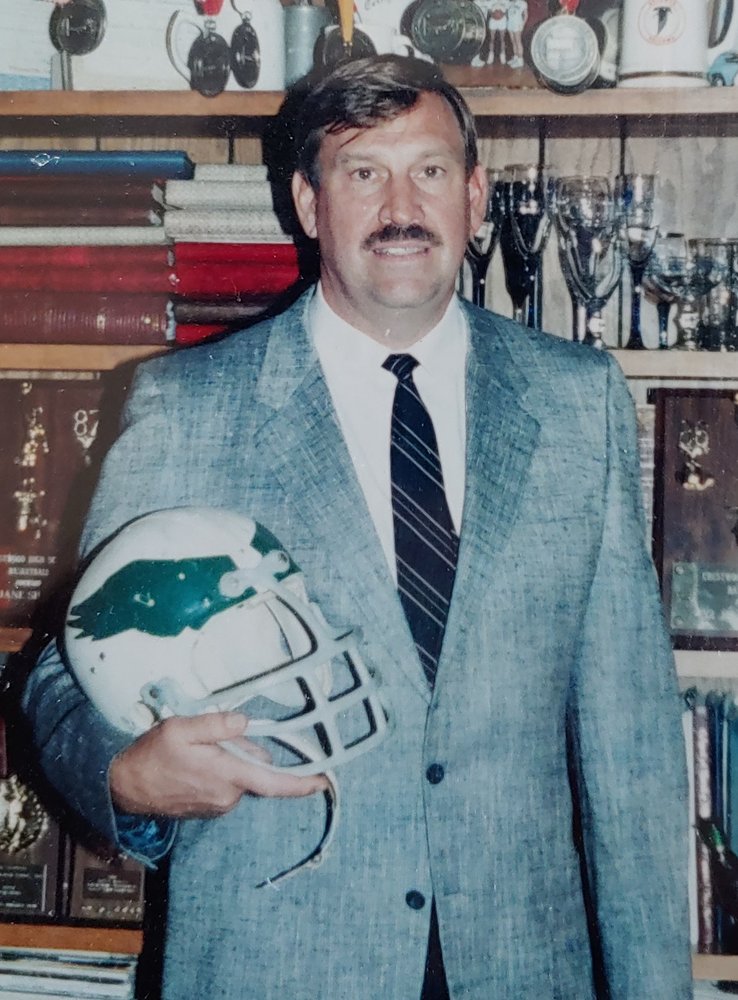 Please share a memory of Charles "Chuck" to include in a keepsake book for family and friends.
View Tribute Book

Charles "Chuck" L. Sieminski, age 80, of Upper Chichester, PA passed away peacefully on May 16, 2020. Chuck was born and raised in Swoyersville, PA. He has resided in Boothwyn, PA since 2007, previously residing in Mountaintop, PA.

Chuck earned his Bachelors of Science from The Pennsylvania State University, class of 1962, and went on to earn his Masters of Science from the University of Scranton. Chuck played football for Penn State from 1958-1962 and was a two-time All East and All-American. He played in three Liberty and Gator Bowls; beat "Bear" Bryant for the school's first Liberty Bowl victory (1959) and was invited to the White House to meet JFK (1962 Gator Bowl). In 1963, he helped lead the College All-Star Team to beat the Green Bay Packers (20-17) for Vince Lombardi's worst defeat. He was president of Sigma Nu Fraternity, an honors student and a member of PSU's All-Time Team of 1966. Drafted by the AFL and NFL, Chuck played in the NFL (1963-69) for seven seasons with San Francisco 49ers, Atlanta Falcons, Detroit Lions and Philadelphia Eagles (retired 1970). He was inducted into the Pennsylvania Sports Hall of Fame in 2004.

Chuck went on to teach for 43 years (retired 2002) in public K-12 in the Greater Nanticoke Area and Hazelton Area School Districts, coach high school football, and officiate PIAA sports. He also served 14 years as an elected official of the Crestwood School District. Chuck also served in the U.S. Army Reserves.

In addition to his parents Charles Sieminski and Elizabeth Sieminski Casey, Chuck is preceded in death by his brother, Adam Sieminski and his sister, Mary Ann Vincavage. Chuck is survived by his loving wife of 55 years, Barbara Rogers Sieminski; his four daughters, Karen Sieminski, Jane (Mark) Dunphy, Jill (Karl) Alexy, and Debra (Javier) Sieminski Frank; seven grandchildren, Jessica, Christopher and Julianne Alexy; Michael and Sarah Dunphy; Jackson and Livia Frank; and three brothers, Robert, Louis and Joseph Sieminski. Due to the COVID-19 pandemic a funeral mass and interment will remain private. In lieu of flowers, donations may be made to either the Michael J. Fox Foundation for Parkinson's Research (https://www.michaeljfox.org/donate) or Columbia University to support research in movement disorders (https://medicine.givenow.columbia.edu). Online condolences may be made by visiting (www.paganofuneralhome.com).

Share Your Memory of
Charles "Chuck"
Upload Your Memory View All Memories
Be the first to upload a memory!
Share A Memory