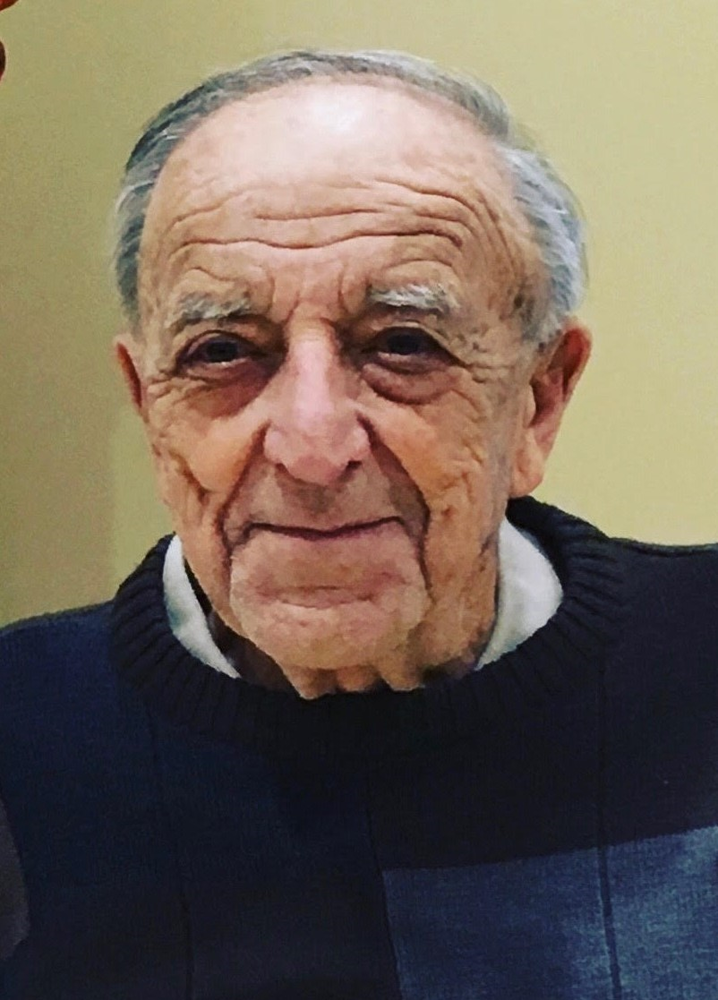 Bernard J. "Ben" Cialini, age 90 of West Chester, PA passed away peacefully on January 7, 2020 at his daughter's home in Rehoboth Beach, DE. Born to Luigi and Angeline Fecondo Cialini in Chester Heights, PA, he resided the past 48 years in Chadds Ford/West Chester, PA, previously residing in Kennett Square. Ben worked as a Code Enforcement Officer for Pennsbury, Birmingham, and Chadds Ford townships for 30 years before retiring at the age of 78. Devoted to his faith, he was a member of St. Cornelius Catholic Church where he at one time organized their annual St. Patty's Dance. Ben enjoyed spending time at his favorite vacation place, Disney World. In addition to his parents, he is preceded in death by his wife, Rose E. Cocciolone Cialini who passed in 2014, a daughter, Jody Ann Cialini, who passed in 2015, and two brothers, Albert Cialini Sr., and Louis Cialini Jr. He is survived by a daughter, Rosemarie Cialini and son-in-law Michael Mallon, siblings; Joseph Cialini and Marian Baer, granddaughter, Angeline and husband Ryan Scott and great grandchildren Brendan and Jaxson Scott, as well as four step grandchildren, and 11 step great grandchildren. A visitation will be held on Monday, Jan 13th from 9-10AM at St. Cornelius Catholic Church, 160 Ridge Road, Chadds Ford, PA followed by a Funeral Mass at 10AM. Interment, St. Patrick's Cemetery, Kennett Square, PA. Donations in his memory may be made to either David's Drive (www.davidsdrive831.org) or the West Chester Food Cupboard (www.westchesterfoodcupboard.org).

Share Your Memory of
Bernard
Upload Your Memory View All Memories
Be the first to upload a memory!