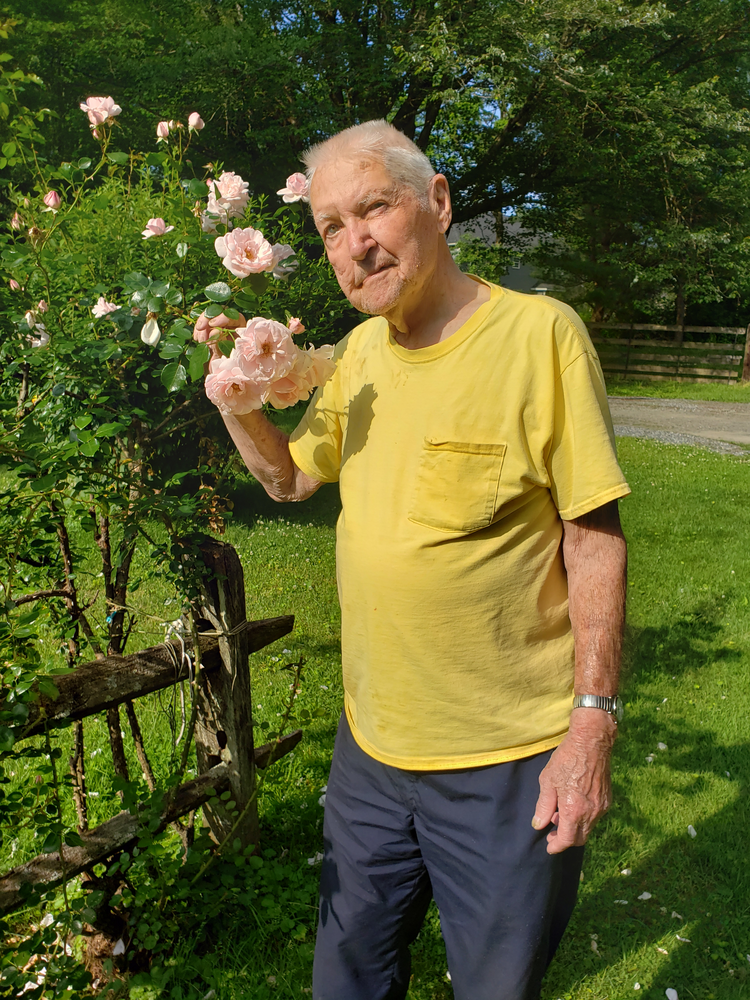 Donald F. "Don Mac" Macbeth, age 94 of Garnet Valley, PA passed away on November 24, 2019 at Fair Acres Geriatric Center. Don has been a resident for the past 59 years in Concord Twp., PA. After graduating high school, Don served in the Navy during WWII from 1943-1946 as a Motor Machinist. His career was with PECO where he worked as a 1st responder in the Gas Division for 37 years retiring in 1985. Donald was a Mason belonging to Lodge #578. His passion was his family and home. If he wasn't cutting the grass, you could find him working in his garage and outdoors in his yard. He is preceded in death by his wife, Henrietta "Harriet" Teckemeyer Macbeth who passed in June, 2016. Donald is survived by 3 daughters, Diane L. Macbeth, Sharon L. Macbeth and Anita M. (Robert) Votta, 2 grandchildren, Robbie and David Macbeth and a great granddaughter, Aixla Claire Macbeth. A visitation will be held on Saturday, 9:00-10:30AM at the Pagano Funeral Home, 3711 Foulk Rd., Garnet Valley, PA followed by Funeral Services at 10:30AM. Interment will remain private. Donations in his memory may be made to PT Boats, Inc., P.O. Box 38070, Germantown, TN 38183.